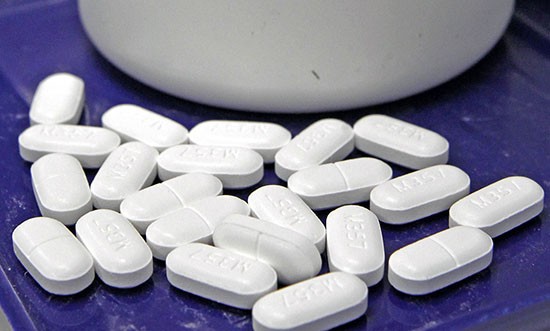 A Brooklyn Judge sentenced a 65-year-old army veteran to eight years in prison Wednesday and railed on him for contributing to the opioid crisis by selling thousands of oxycodone pills and forging over a hundred prescription pads.

“You were buying…literally thousands, thousands of oxycodone pills and selling them for substantial amounts of money,” Judge Leo Glasser said down to Doraymus Robinson in Brooklyn Federal Court. “Those pills are more serious than cocaine and heroin.”

Robinson’s lawyer, Paul Petrus Jr., argued for a five-year sentence he said was justified by Robinson’s two years of army service in the 70s as well as his health conditions and drug abuse. “I think that he got a significant sentence,” Petrus said. “And I know that the family is taking it very hard and he is too.”